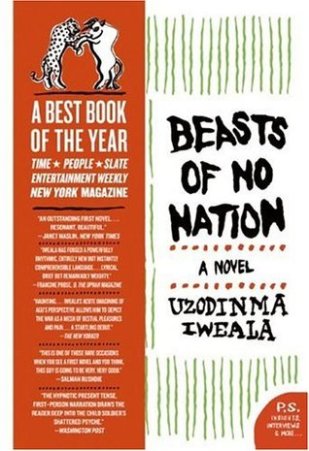 Check out the synopsis:

In this stunning debut novel, Agu, a young boy in an unnamed West African nation, is recruited into a unit of guerrilla fighters as civil war engulfs his country. Haunted by his father’s own death at the hands of militants, Agu is vulnerable to the dangerous yet paternal nature of his new commander. While the war rages on, Agu becomes increasingly divorced from the life he had known before the conflict started—a life of school friends, church services, and time with his family still intact.

Beasts of No Nation: A Novel has been required reading for a Political Science class: African Politics (PSCI 0202) at my alma mater, Middlebury College. I never registered for that class but I decided to start reading the book on my own back in 2011, and never finished it as I was busy with finals at the time. When I was the President of the African Students’ Association at Middlebury – UMOJA, we invited Iweala to our ‘Touch of Africa Week’ where he gave an enlightening talk on “What, Who is an ‘Authentic’ African?” After the talk we discussed his novel Beasts of No Nation, African identity and other topics pertaining to our beloved continent over dinner at a professor’s house. Check out the (grainy) pictures below: 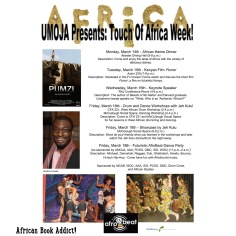 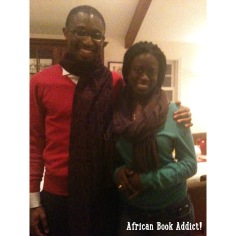 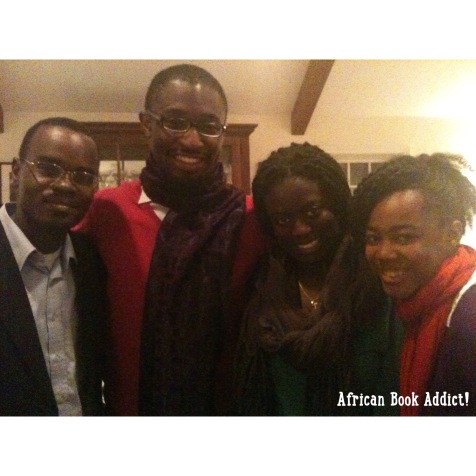 Uzo with the Middlebury UMOJA board (2011)

I’m excited and proud of Uzo! It must be every author’s dream to have their novel made into a film – it’s a big deal! I’m still fascinated at Iweala’s ability to embody the sentiments of a child soldier in the novel, since his background of being a Harvard graduate seems far from the unfortunate struggle of being a child victim of civil war. That takes real talent and a vivid imagination! I will definitely finish reading Beasts of No Nation: A Novel before I watch the film. Films don’t usually capture the essence of the books they are based on. However, I’m confident this film adaptation will do Beasts of No Nation: A Novel justice. The film is set in the Eastern Region of Ghana and is directed by Emmy Award winner Cary Fukunaga. Golden Globe Award winning actor, Idris Elba plays the main warlord in the film and the talented Ghanaian actress, Ama K. Abebrese plays the child soldier – Agu’s mother. With all that talent in one film, I have faith that it will be superb!

Check out the trailer for the film below:

Purchase Beasts of No Nation: A Novel on Amazon

9 thoughts on “Beasts of No Nation by Uzodinma Iweala… the film?” 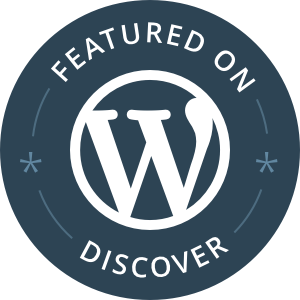 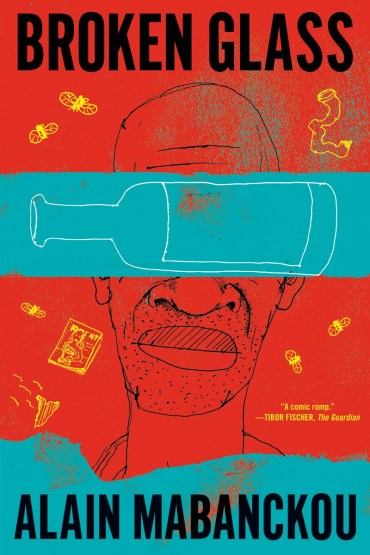